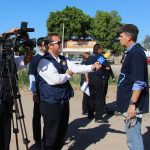 This September, the Sonoran Institute gathered with our agency partners to celebrate the Mexicali Fluye project, which is a new and innovative program that is transforming Mexicali’s drainages from dumping grounds to community… MORE › 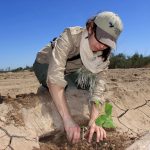 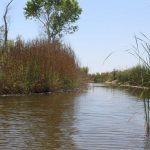 Bor∙der (noun). A line separating two political or geographical areas, especially countries. Countries, people, wildlife and even water. Edward Abbey said that there is no shortage of water in the Southwest desert but… MORE › 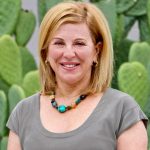 When I came to the Sonoran Institute 21 months ago, we set a plan in motion for the first 500 days. I can report to you that in those 500 days: We finalized… MORE ›

“The Board conducted an intensive search process and interviewed a number of excellent candidates,” says Henri Bisson, chairman of the Sonoran Institute Board of Directors. “Stephanie was our top choice, and we… MORE › 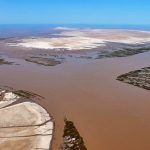 “Our Raise the River coalition joins communities and organizations throughout the Basin in celebrating the beautiful, life-giving Colorado River.  The binational commitment to reviving the health of the Colorado River Delta shows that… MORE › 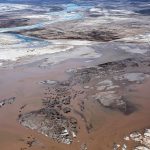 “This is a very exciting day for both countries,” said Osvel Hinojosa, Water and Wetlands Program Director at Pronatura Noroeste, a Mexican non-profit conservation organization. “Especially for those of us who have… MORE › 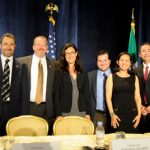 The agreement, which takes the form of an amendment to a 1944 treaty between the two nations, also gives Mexico permission to store water for future use in Lake Mead, a federal… MORE ›